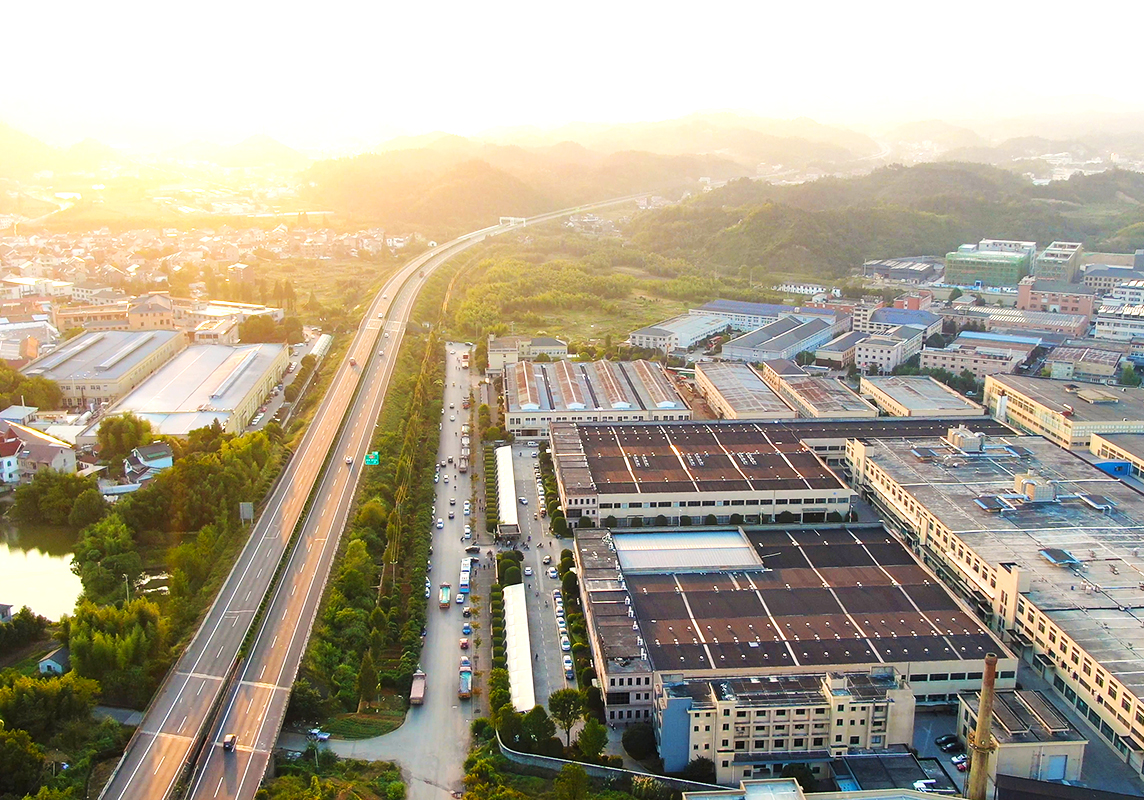 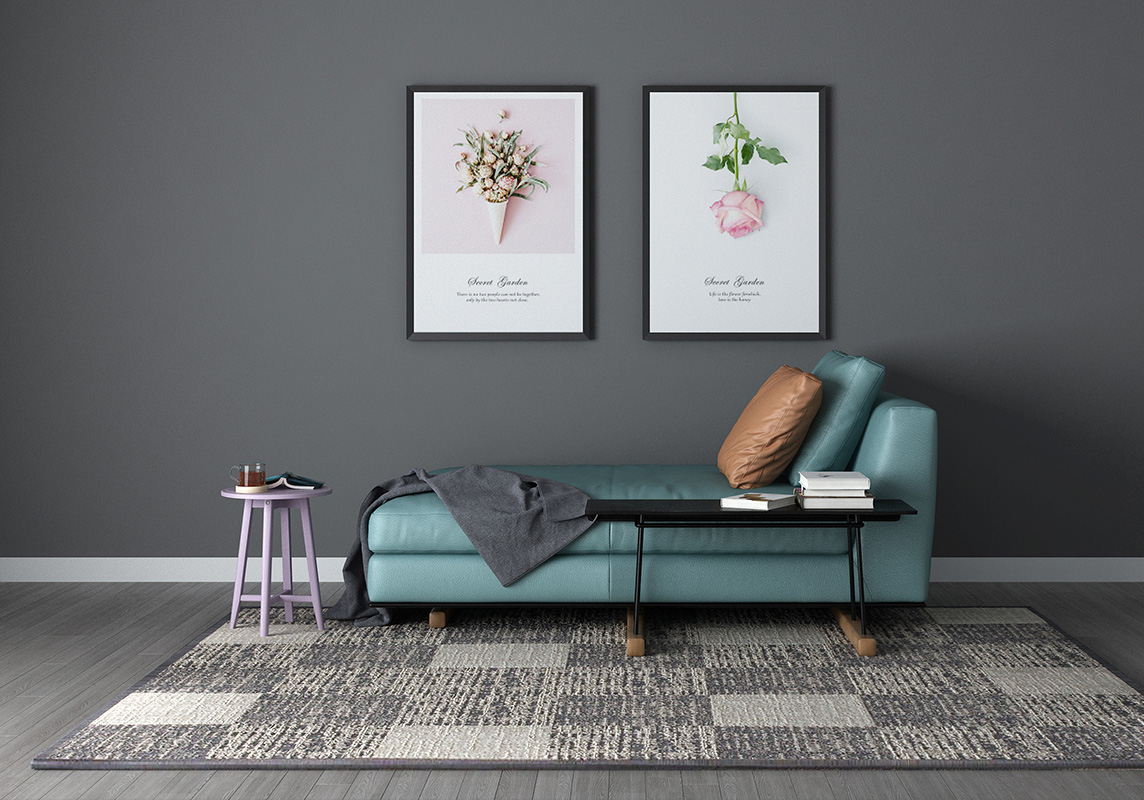 We will carry out the five-year doubling plan, comprehensively strengthen technological innovation and equipment transformation, and strive to reach the highest level in the world within five years.

The original design award of red sandalwood and pear, the 30-year meritorious figure award of Chinese forest product industry, the innovation award and the outstanding contribution award issued by the Chinese forestry association.

Starting the national layout, the implementation of the "go out strategy" of "where there is a market where the factory", in Chengdu, Sichuan set up the first wholly-owned subsidiary ---- Chengdu Di Long New Materials Co., Ltd.

The company changed its name to Zhejiang DiLong New Materials Co., Ltd. At the same time, it carried out shareholding reform and planned to go public.

It has passed ISO9001 and ISO14001 double system certification for the first time, and takes scientization, refinement and standardization as the basis and requirements of the company's various management.

The introduction and production of the first dip production line, supporting decorative paper products, to provide customers with perfect service. 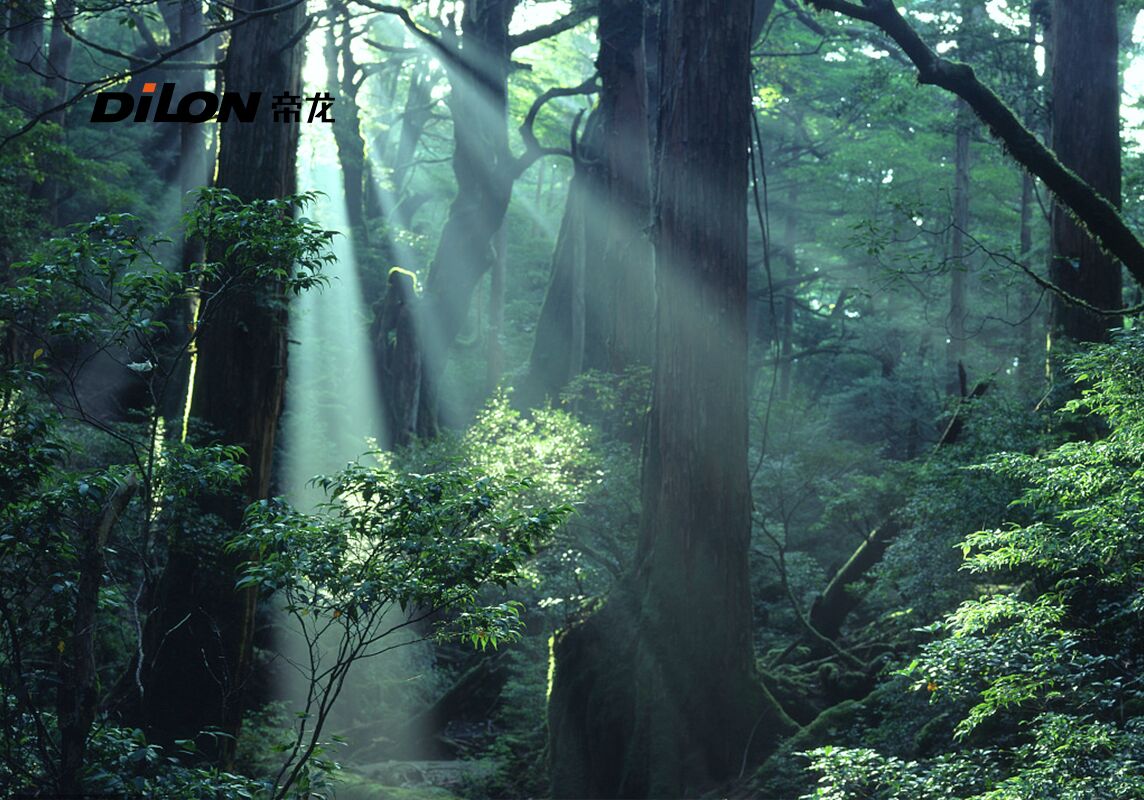 Emperor, the requirement of product quality is the use standard of emperor
Dragon, the development of enterprises in the industry's leading position 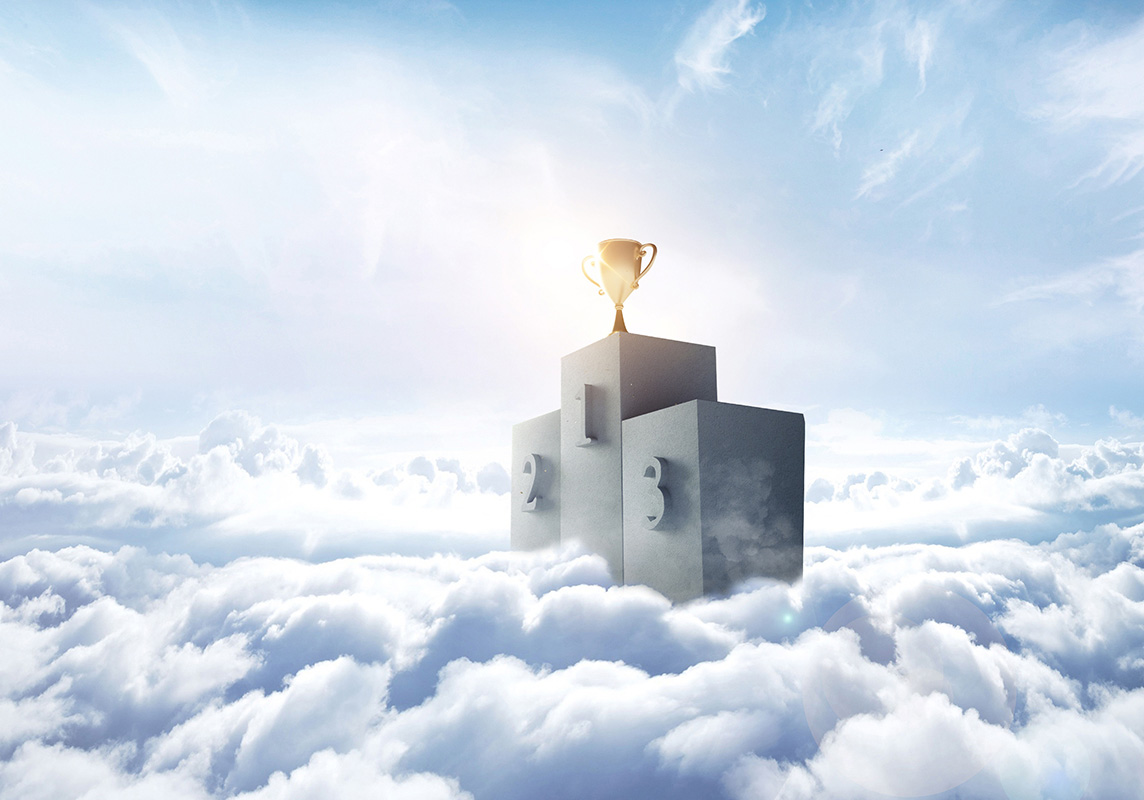 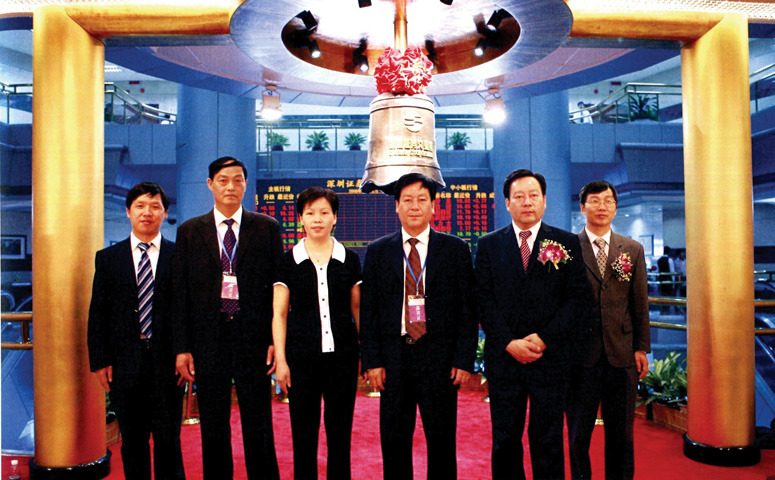 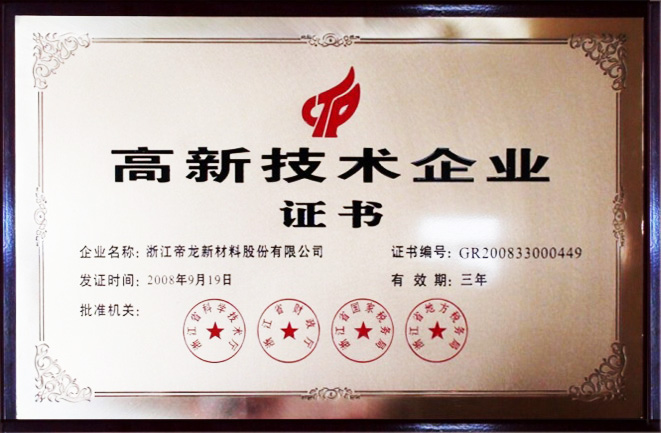 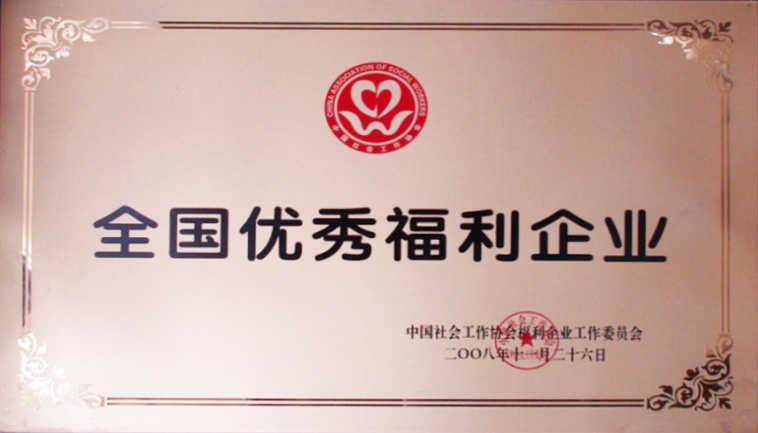 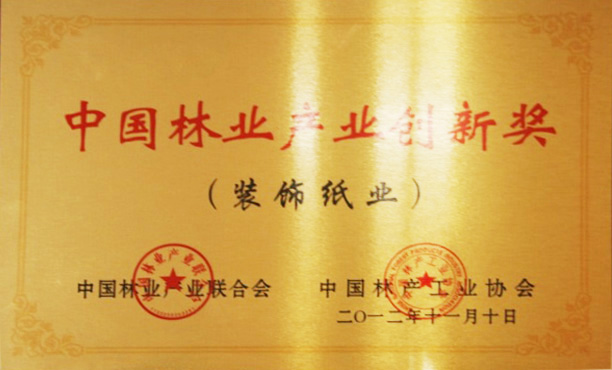 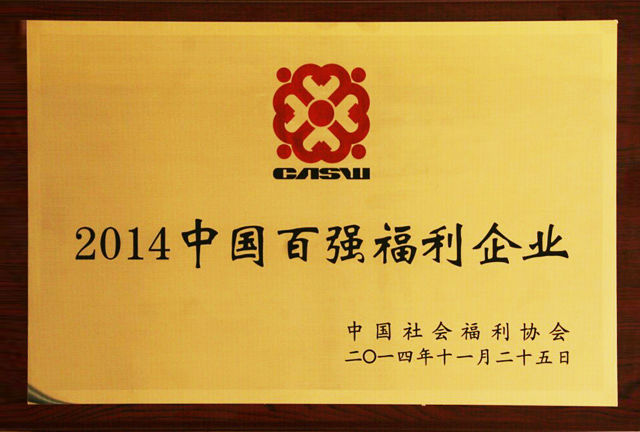 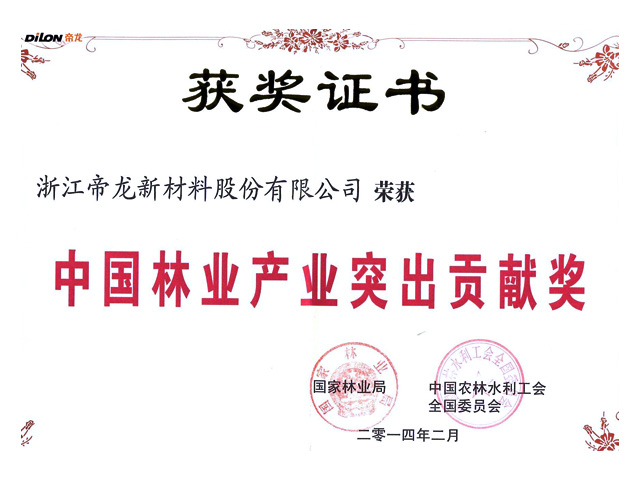